of course there are only two tellers on duty

but i was here first, one says
into this big vacuous void of apathy

some people just have no respect, the other says

well, some people don’t know
how to take turns, the other one retorts

and that will be enough to call this game a life

it used to be that the world
gave you a bit of privacy,
one says to the other

it used to be that people were competent
enough to pay their bills on time, the other says to the other

then she says, can i help you?

but that goddamned american flag. 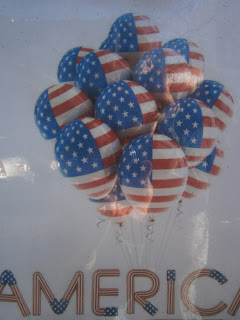