*a brief note to the officers of the St. Louis police department.....you don't get to chant "Whose Streets? Our Streets?" That chant isn't yours, officer "friendly." It might not even be mine...but it sure as hell isn't yours.

week Thirty Five and we got Mr. DOUCHE visits the U.N. where he not only gets to continue to be a national embarrassment but once again gets to embarrass himself in front of the world and remind our allies that America has taken itself completely out of the role as one of the world's leaders. God help us all.

On Monday DOUCHE got to meet with Emmanuel Marcon on France. Marcon looks like he's got about two sit-downs with DOUCHE left before he gets up and says "I can't.. .I just can't..." and walks away. Among the other bits of Trumpian dimwitted gibberish was DOUCHE restating his desire to have a big, beautiful military parade on the streets of Washington, right down Pennsylvania Avenue to be exact, on the 4th of July.  You know who else does military parades? 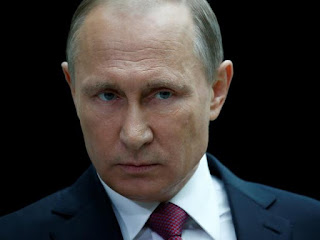 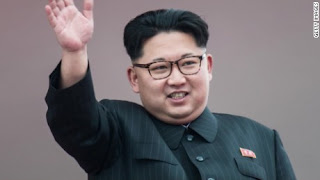 if said parade does happen next July, maybe the military guys will let Donny John get behind the wheel of a tank because we all know how much Donny John loves being in the driver's seat: 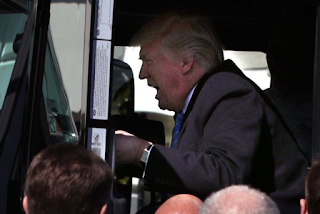 But DOUCHE's visit to the U.N. wasn't all military parade talk and baby-dick waving. No....our fearless leader was there to spread his message of......violence? hate? an almost illiterate view of what's actually going on the Middle East? Regardless the DOUCHE-in-Chief did not disappoint in pseudo-macho, toxic masculine bombast. In a blistering address to the U.N., that only a 6th grade bully at recess could match in its threats, DOUCHE threatened to totally destroy, that's right, totally DESTROY North Korea if it threatened the United States. He called Kim Jong-un Rocket Man again (a brief aside....now I can add Rocket Man constantly in my head to that stomach ache I've had since November 9, 2016....hey, at least it's not She's Like the Wind), promised to crush "loser terrorists" babbled something about the Iran deal being bad and that Iran is developing weapons (they aren't), and basically said that parts of the world are going to hell.....I'm wondering, DOUCHE, are the part of the world you speak of the ones here and away from the United States that are being affected by Hurricanes and Earthquakes Droughts and record Heat quite possibly brought upon by climate change? or are you just as pissed about urban gentrification as I am? ASSHOLE.

There are pictures circulating of WH Chief-of-Staff John Kelly reacting to DOUCHE's tirade....they look at little something like this: 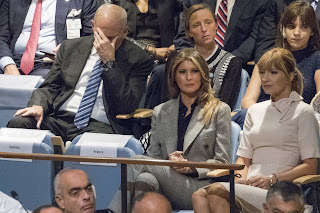 All I have say about that is...FUCK YOU Kelly....you took on the job of trying to reign in this sick fuck of a human piece of dog shit...you got no business looking like that. Wear it proud, dipshit. Melanoma looks enraptured though....or maybe she was just thinking about heading Uptown after the speech so she could pick up another pair of choice fuck-me heels should another Hurricane hit our shores and she be needed back in the GULF.

Of course while this global sideshow was happening, America's #1 domestic terrorist threat, The Republican Party, is gearing up once again to repeal the ACA and replace it with another draconian version of health care that will cause millions of American's to lose their health care and most likely die....this time we have the Graham-Cassidy Bill composed and constructed by Senators Lindsay Graham, Bill Cassidy and Lucifer the Devil himself. The basic gist is the usual idiot plan to repeal the Individual mandate, out-of-pocket subsides, premium subsides and Medicaid expansion....pretty much everything that makes the ACA work and give people insurance. You can read an entire FAQ about the bill HERE, but overall its more GOP bullshit because if we've learned nothing by now, we should at least know that the GOP hates you....they hate your family...they hate your kids....they hate their future kids....unless you're wealthy and white. 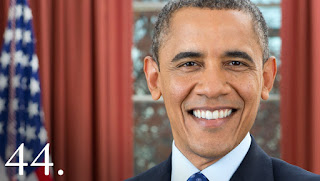 You know...I haven't talked about the whole Russian Investigation for a while, right? That's probably because just like all of you I'm an impatient american whose become too used to the internet and I simply don't have the time for this carefully investigated type of bullshit.....I WANT IT KNOW! I WANT TRUMP BEHIND BARS NOW.....but the poems aren't coming, so it seems as good a time as any so here goes...

Bobby Mueller seems to be ratcheting this whole thing up a notch. Word on the street is that he's asking the WH for documentation regarding some of DOUCHE's most controversial moments under his reign of idiocy and plastic terror....that's right, good ol' Bobby wants the WH to come clean on what exactly went down in regards to DOUCHE's firing of both his National Security Adviser and the FBI director, as well as just a touch more intel on that secret meeting the orange one had with the Russians where he now infamous declared that the firing of Comey had relieved "great pressure" on him.....about time, Mutha-fucka

Word on the street also has it that Paul Manafort (let's be honest here....most likely the ONLY person who will actually be charged with anything during this investigation) offered to give a Russian Billionaire (one sing songy sounding Oleg Deripaska) closely aligned to the Kremlin updates on the 2016 presidential election....according to my sources on the street there's no word on whether Mr. Oleg took Manafort up on his offer or provided him with rubber sheets to piss on as well....but stay tuned kiddos....this investigation is moving so FAST.

like the word on the street thing? Trying to make things edgier for week THIRTY FIVE....also...if anyone has any poem prompts....please send my way.

new buzz word for the week: DOTARD. Kim Jong-un is a dangerous, violent little piece of shit....but he's dead on about DOUCHE.

Word on the street is that John McCain cannot "in good conscience" support the Graham-Cassidy-Lucifer Health Bill......you know....i say a lot of bad things about the GOP here, and while ALL of it is true...i kind of like this new John McCain....and if you really aren't backing this bill....let me be the first one, sir, to welcome you back to the human race.

well...that's it....at least for me. I'm sure DOUCHE will do something dumb between now and when i get up next week to not write poems and starting making fun of him in my childish way once again...but i'm done for now. So join us today at 10:30 for the artwork of Russell Struer and tomorrow will be photographs by me........

once again...if you like what's going on here....if you don't want to see this blog turn into the John Grochalski show (trust me...i have a yellowing stack of shitty poetry that i'm willing to unleash upon this blog) PLEASE send poetry/fiction/artwork/rants (That's right I'm talking to you 50+ people who read last week's wrap-up but didn't bother to send me SHIT) to winedrunksidewalk@gmail.com